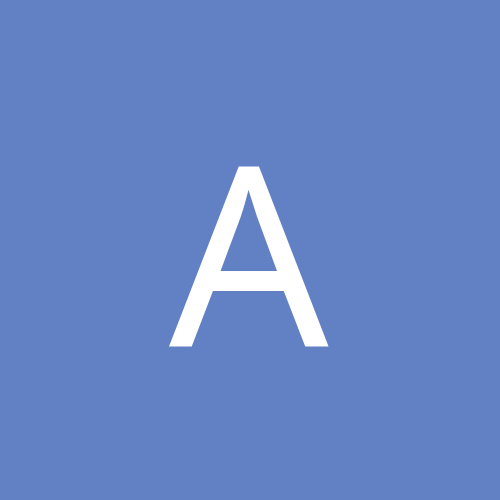 By analogmusicman, August 4, 2009 in Res Publica