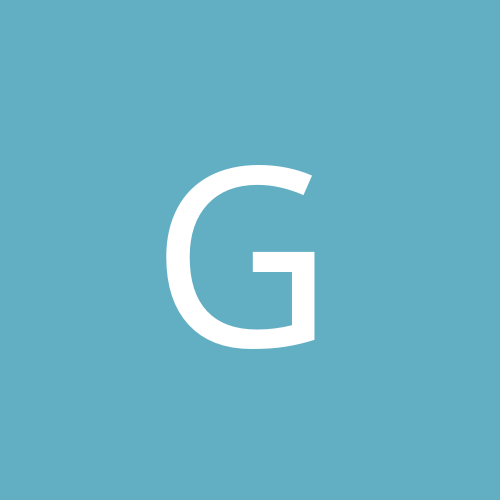 The Road to Monotheism