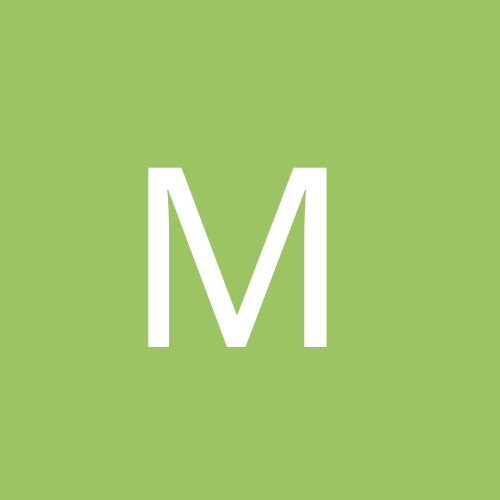 Pyrrhus and the Roman Republic