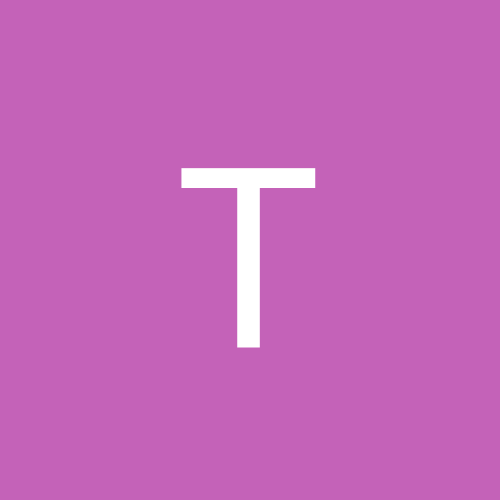 Was Nero all bad?

By trouticus, October 13, 2009 in Imperium Romanorum