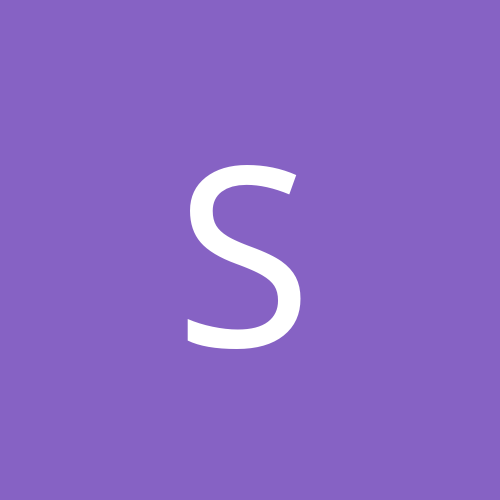 Caesar or Scipio: who was the best general?