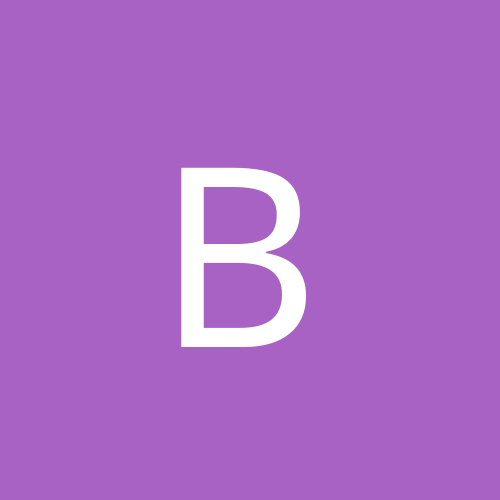 Oppression of Jews in the Roman Empire?

By Brucecarson, December 21, 2009 in Templum Romae - Temple of Rome