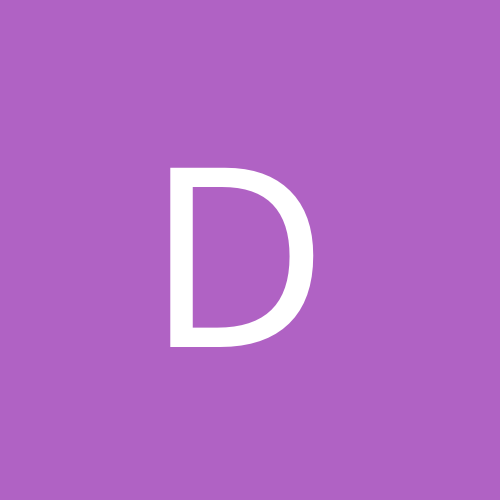 Question About Slavery In The Roman Empire