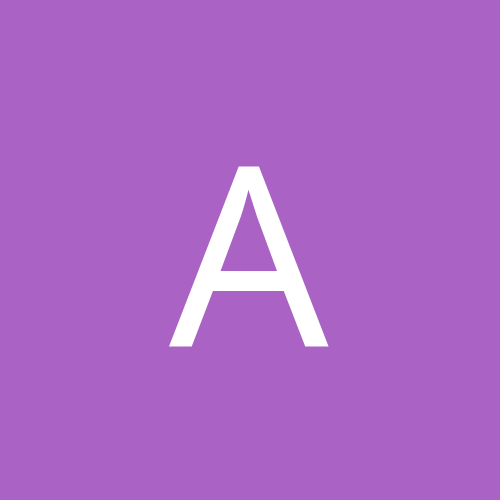 Anyone want to help with name authenticity?