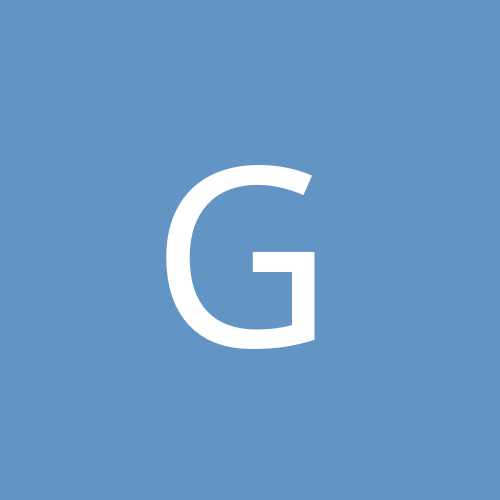 A question about the census of Quirinius