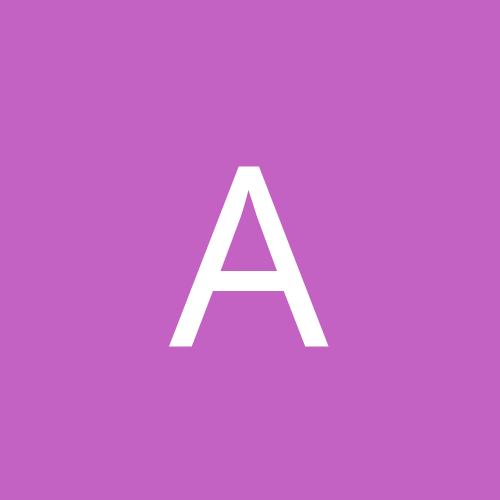 What's Up With That?!