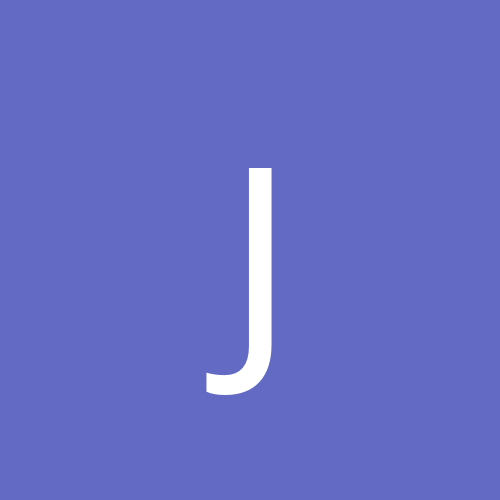 By jesuisavectoi, December 18, 2010 in Academia