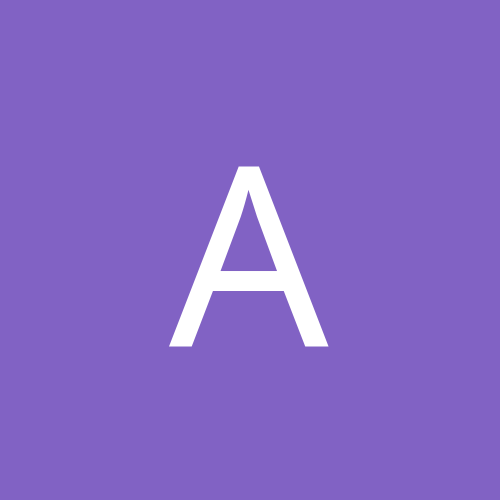 By AntoniaR., February 8, 2011 in Imperium Romanorum