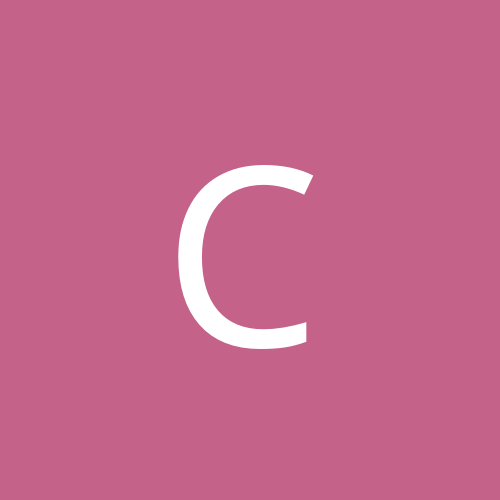 The Mysteries of Mithras