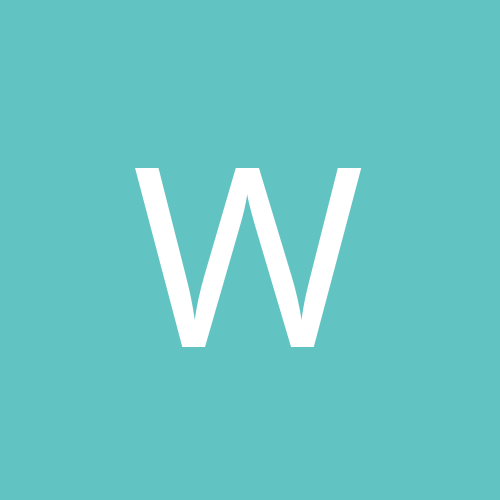 Who is the greatest Roman emperor?