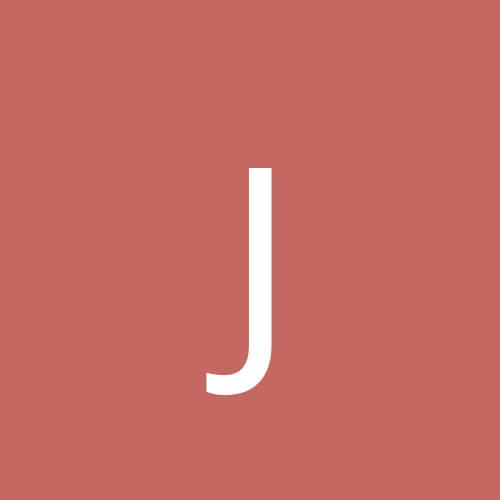 How were Senators chosen?

By Jauchart, March 3, 2011 in Imperium Romanorum