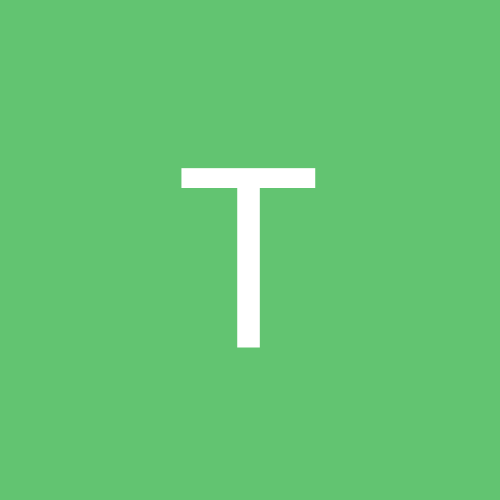 The "Masters of Rome" novels by Colleen McCoullough