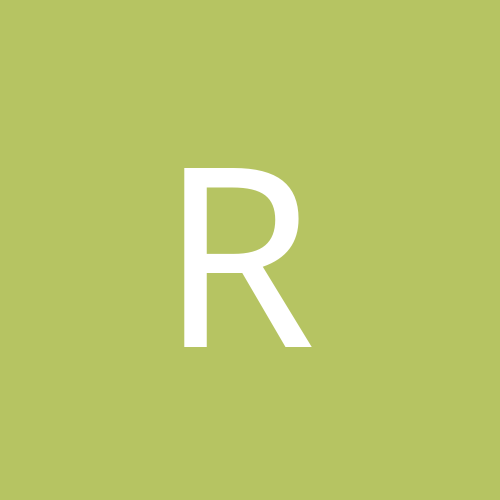 The price of a book in ancient Rome

By Renassault, September 14, 2011 in Romana Humanitas