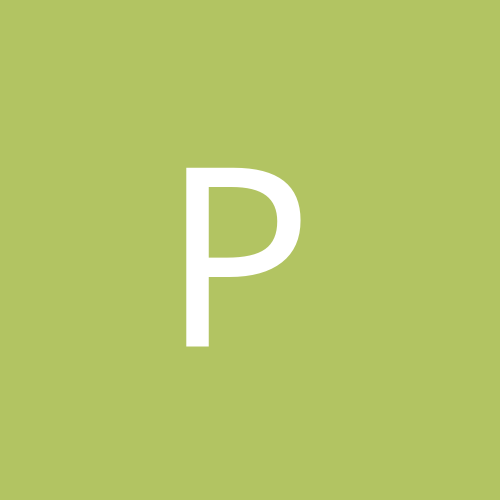 Physical appearance of a famous Roman