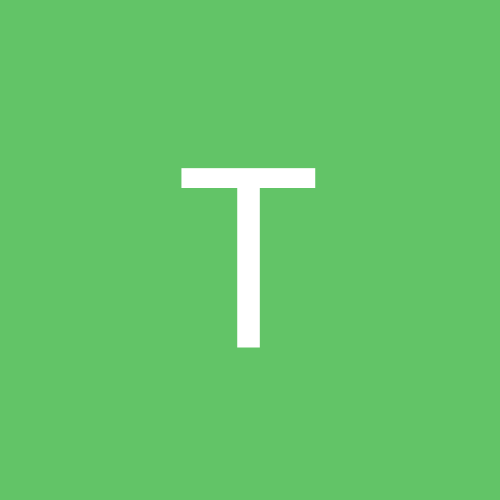 The Roman Army as a Political Stepping Stone