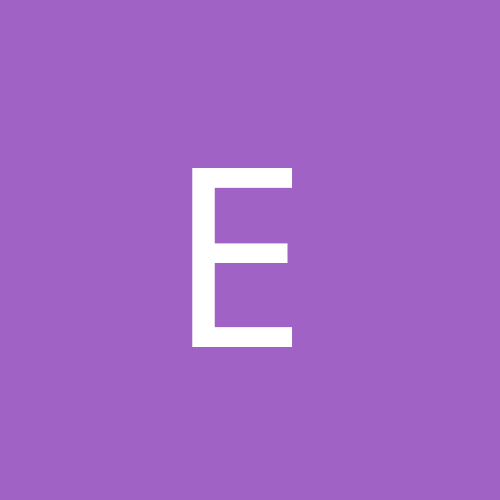 Looking for details regarding the death of Alexander Severus