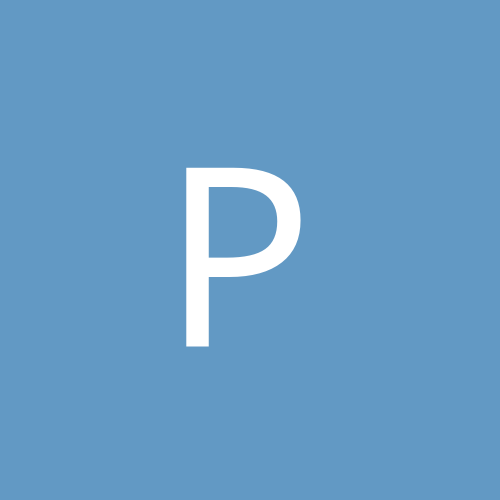 Reasons why rural landowners in LRE were able to protect coloni