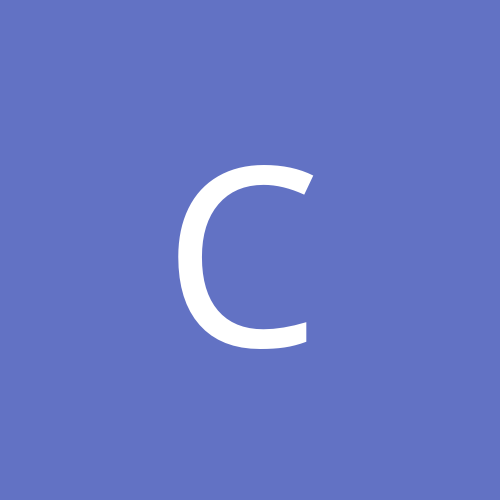 The Endless Topic -- The Fall Of Rome