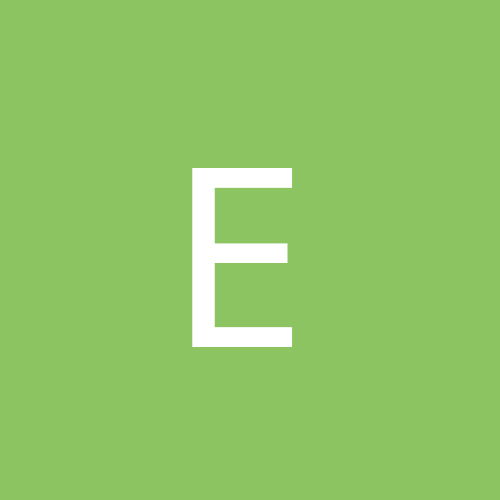 No drums in the Roman world