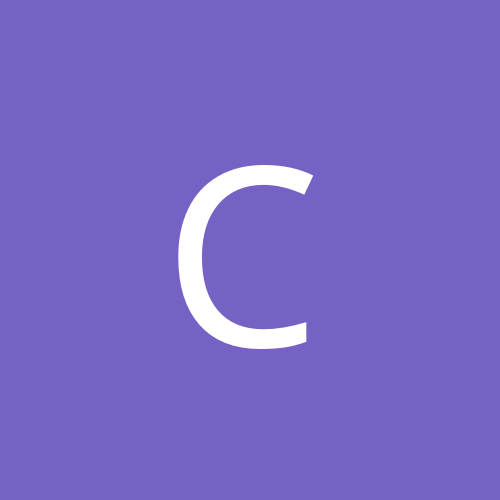 Battle of the Phantoms

By Cavaros, February 17, 2013 in Historia in Universum