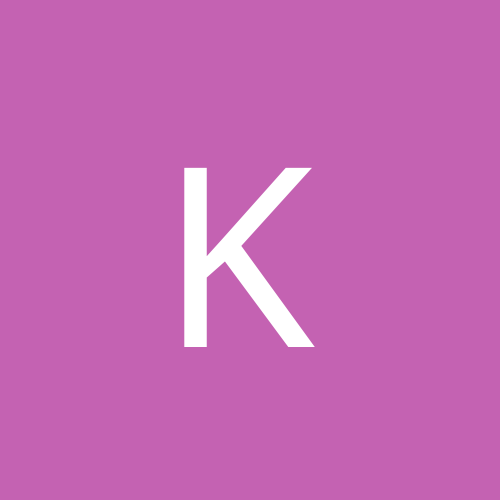 Anyone enjoy drinking games here? (course you do)