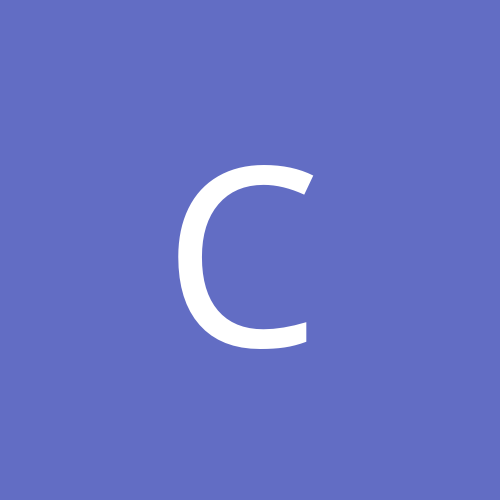 Most overrated general in all of antiquity?

By Captain Martyr Mahmud, September 1, 2014 in Gloria Exercitus - 'Glory of the Army'