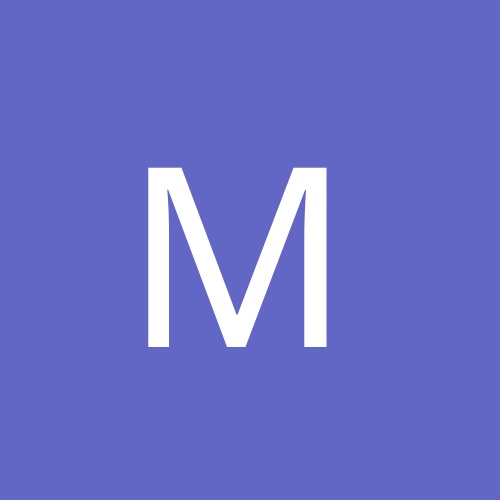 By MarieAntoniaParsons, September 22, 2014 in Imperium Romanorum