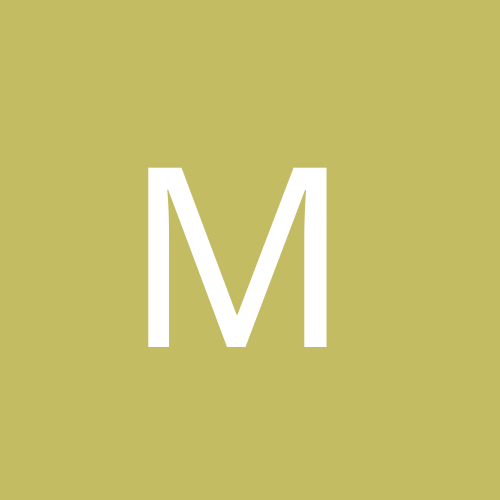 The Roman Tribes: A New Perpective