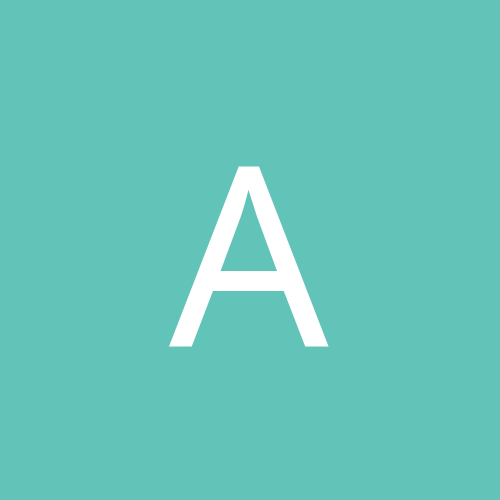 By AurunciSidicini, August 25, 2015 in Imperium Romanorum