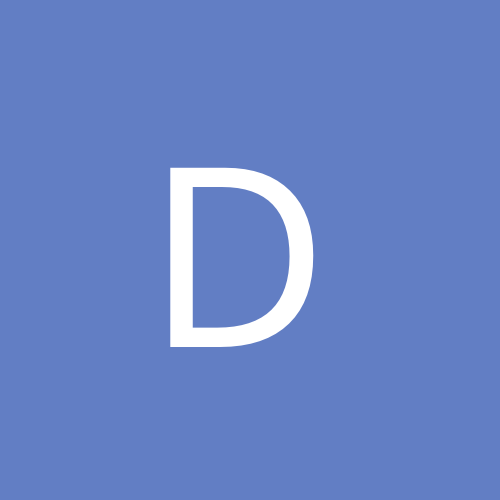 By Divus Filius, May 9, 2017 in Imperium Romanorum