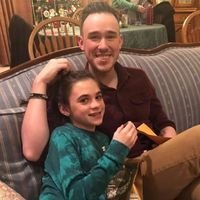 Gaius Marius and the Gracchi