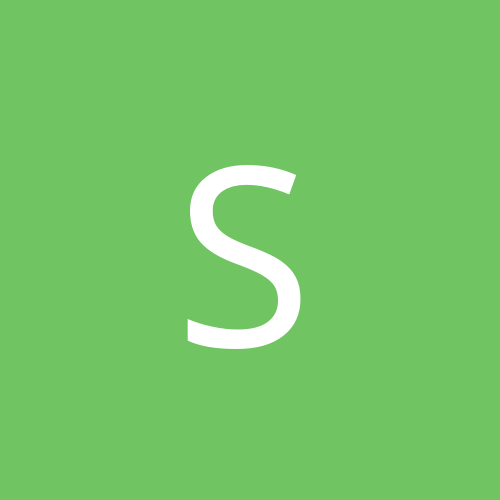 Anecdote about Roman vs. Greek envoy