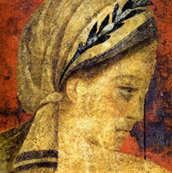 Book about logistics of the Roman Army