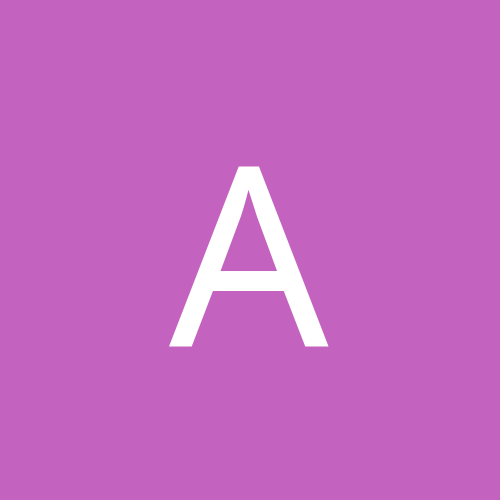 Origins of system of military lands

By Aldarion, January 13 in Gloria Exercitus - 'Glory of the Army'