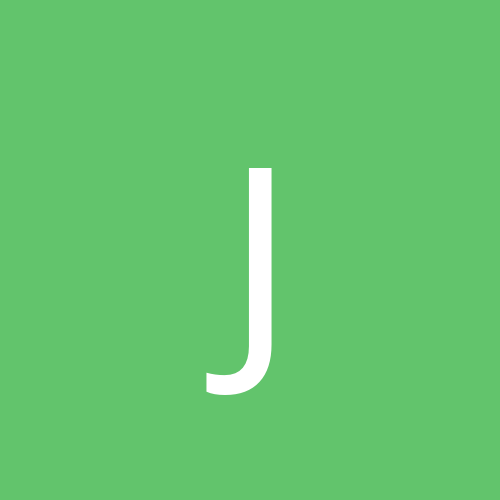 How were armies raised outside of Rome?

By Jeremius, October 15 in Gloria Exercitus - 'Glory of the Army'