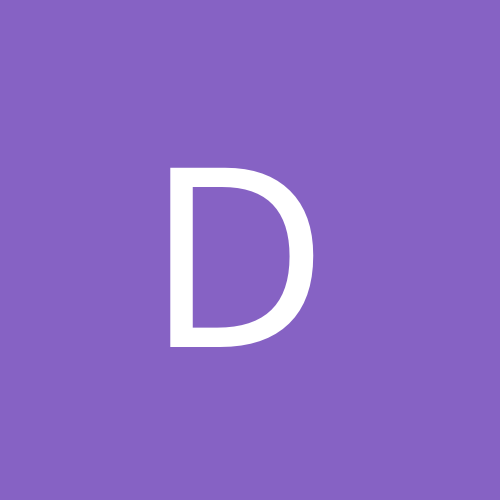 The Fall Of Rome Was By Barbarians

By DarkSpartan, August 4, 2005 in Imperium Romanorum