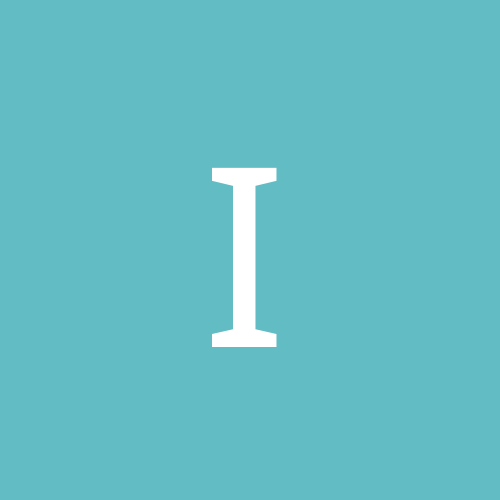 By Incitatus, September 23, 2005 in Romana Humanitas

Would they have invented electricity in the next 100years