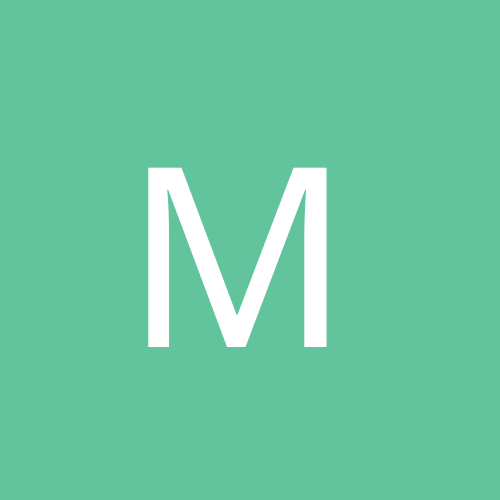 Family History Of The Artorii