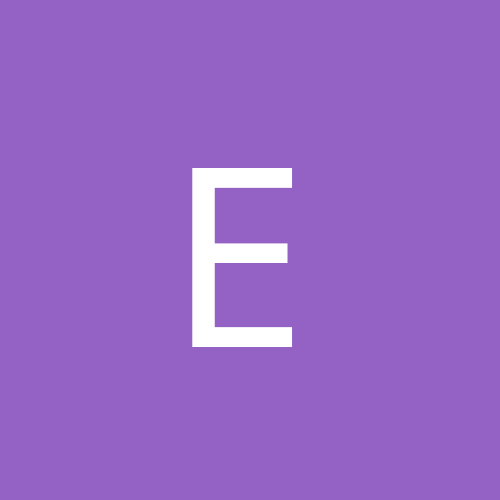 Did The Trojans build Rome

By emperor, November 29, 2005 in Imperium Romanorum