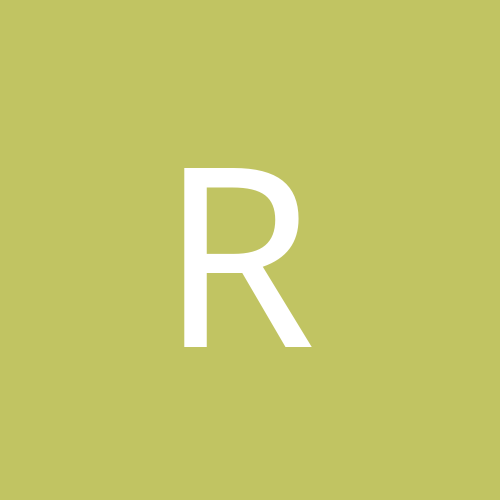 Romans: What Made Them Better Fighters ?