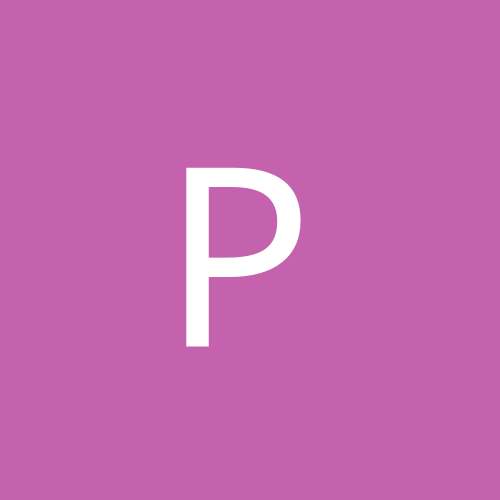 How Bloody Was The Arena?