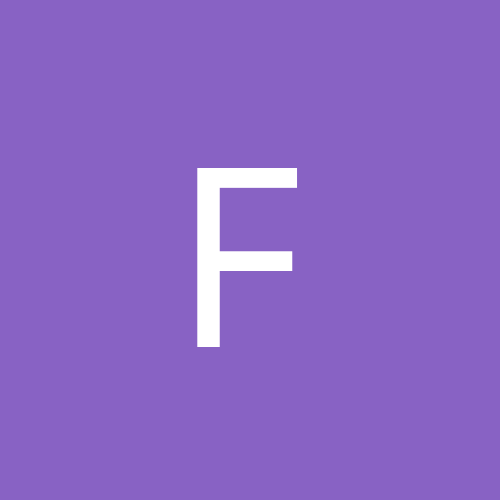 You Knew It Would Happen: Julius Caesar!