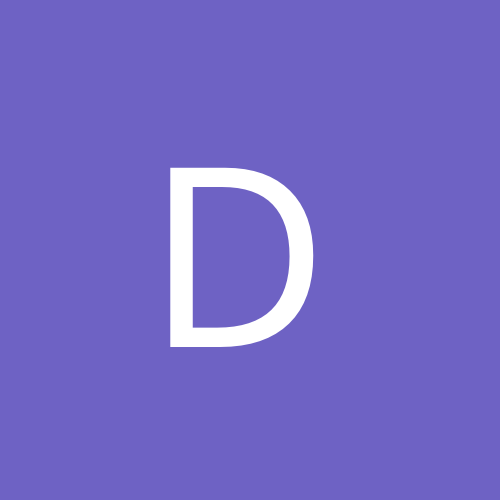 Gibbons, Is It Now Outdated?