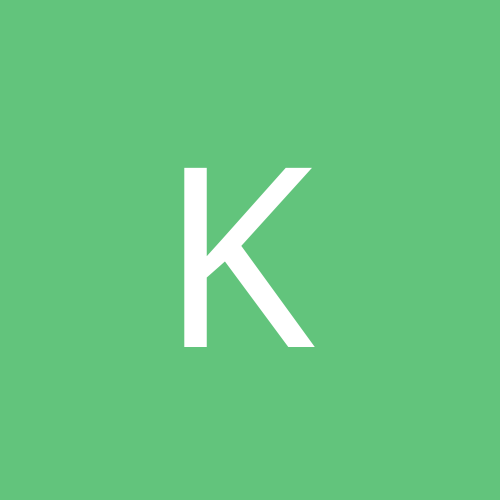 By Krackalackin, September 17, 2006 in Historia in Universum