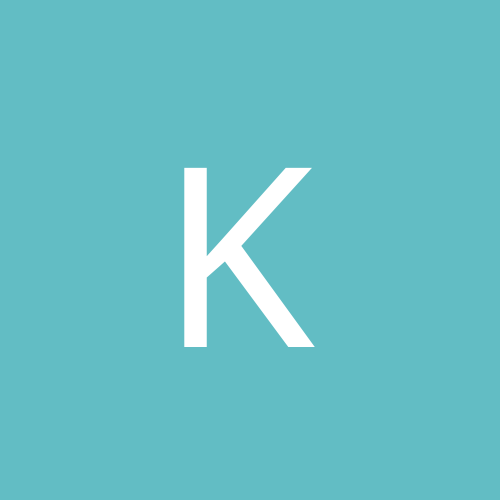 By kurtedwr, November 12, 2006 in Romana Humanitas