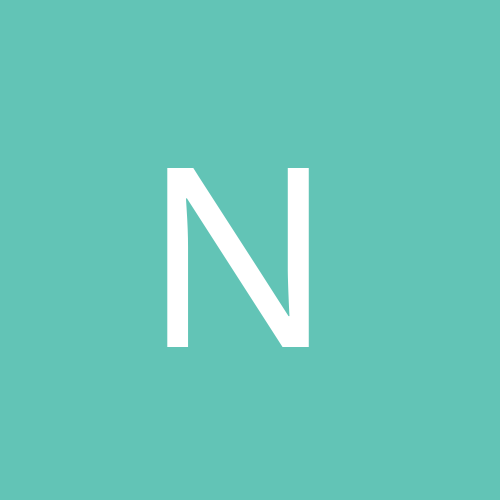 The Horatii and the Curatii brothers