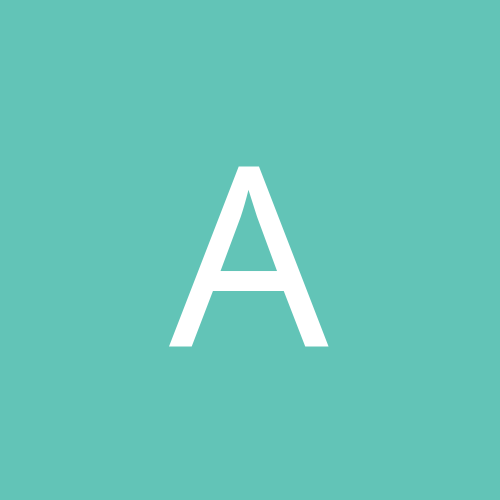 The curse of the east

By Aurelianus, November 22, 2006 in Imperium Romanorum