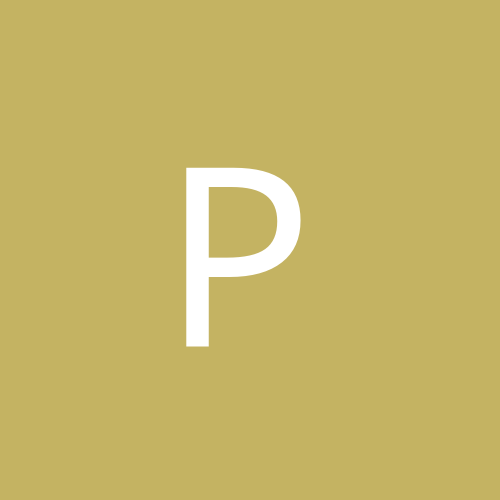 Destruction of the Library in Alexandria

By Philhellene, December 10, 2006 in Imperium Romanorum