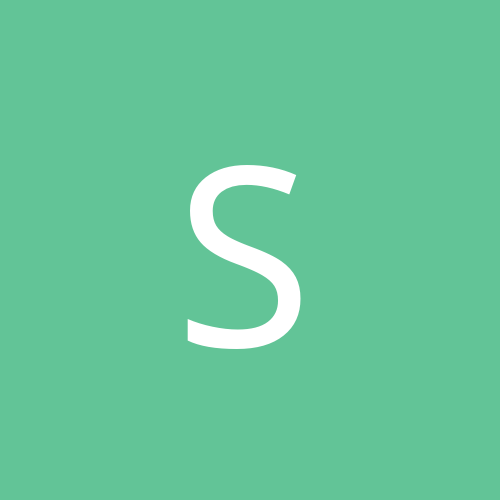 After the fall of costantinople