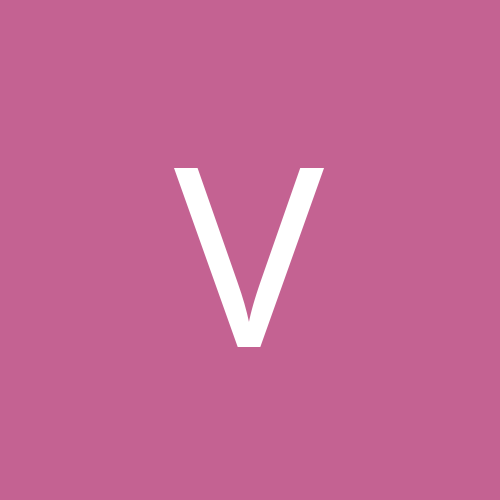 By votadini, February 14, 2007 in Romana Humanitas